"[T]his book is much-needed and timely. It is more than a primer on racism. It is a comprehensive conversation guide." - National Review of Books

"It would be a disservice to try to teach you everything that I learned from this book. In reality, it's likely something that requires reading, and then reading again. And again." - Chicago Now

"Oluo [...] pulls the most exasperated among us back from the brink and reminds us of what’s to be gained from continuing the discussion." - The Seattle Times 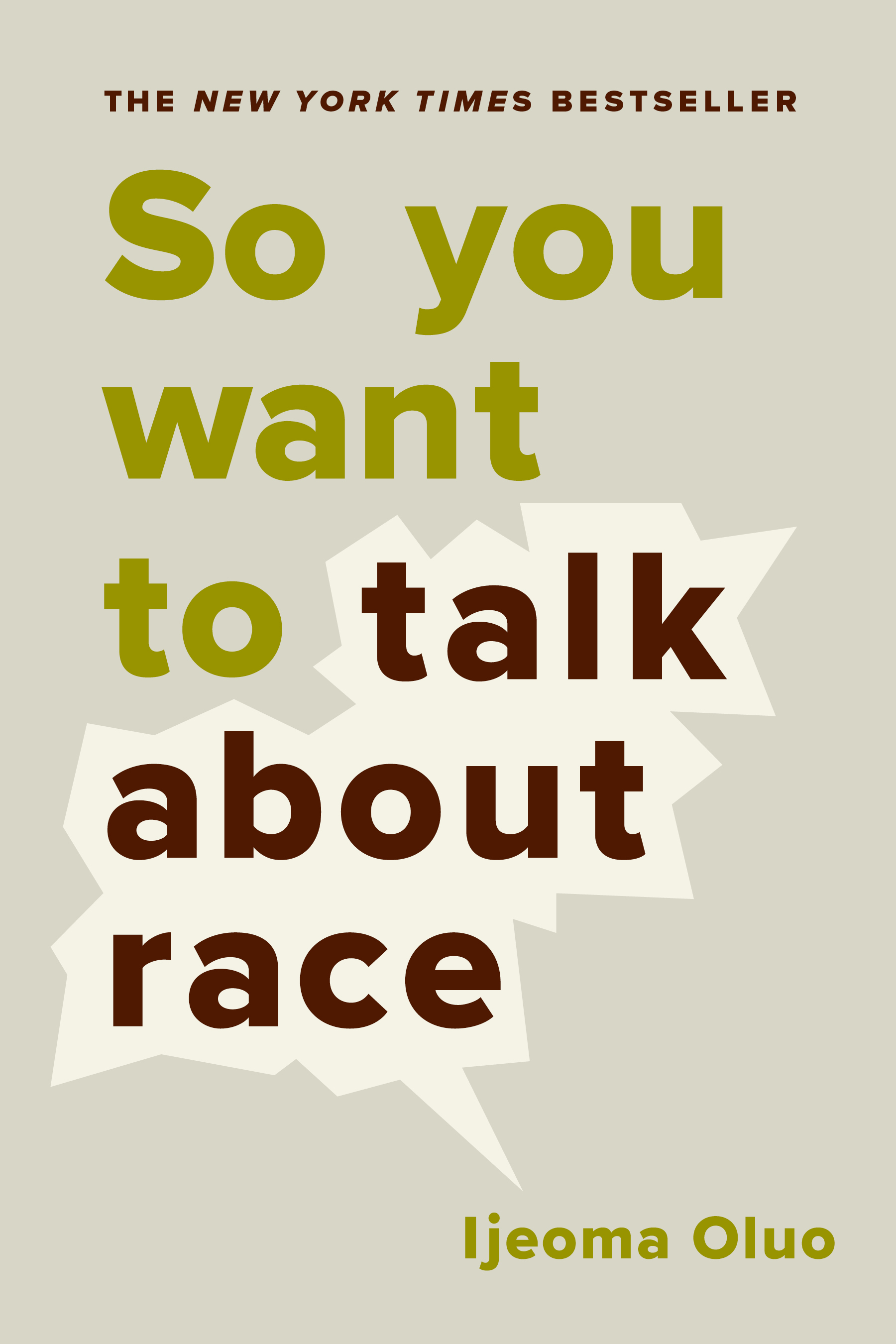 About Ijeoma: Ijeoma Oluo is a Seattle-based writer, speaker, and Internet Yeller.  She’s the author of the New York Times Best-Seller So You Want to Talk about Race, published in January by Seal Press. Named one of the The Root’s 100 Most Influential African Americans in 2017, one of the Most Influential People in Seattle by Seattle Magazine, one of the 50 Most Influential Women in Seattle by Seattle Met, and winner of the of the 2018 Feminist Humanist Award by the American Humanist Society, Oluo’s work focuses primarily on issues of race and identity, feminism, social and mental health, social justice, the arts, and personal essay. Her writing has been featured in The Washington Post, NBC News, Elle Magazine, TIME, The Stranger, and the Guardian, among other outlets.